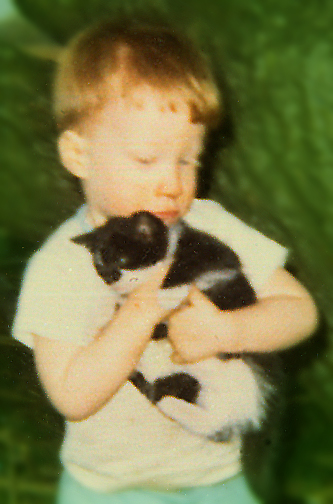 Upon completion of his photojournalism studies at Ohio University and participating in their Scotland summer photography program, Todd accepted a staff photographer position with Egypt Today Magazine based in Cairo, Egypt, covering stories in the Middle East and northern Africa. After three years, Todd moved to Hamburg, Germany to work with Transglobe Photo Agency, strengthening their local stock photography.

Upon his return to the United States, he relocated to Washington, D.C. working for the Washington Post for five years, where he transitioned from a photographer to a picture editor. His next stop was with the Detroit Free Press where he worked as their Features Picture Editor, editing eight sections ranging from entertainment and travel to food and health. For the past seven years, Todd has called New York City home and during this time he has worked for Dateline NBC, ABC News, Associated Press, World Picture Network and In the Life Media (American Public Television). Todd recently completed his master's degree in multimedia from S.I. Newhouse School of Public Communications at Syracuse University. His current work is focused on multimedia producing, shooting and editing.